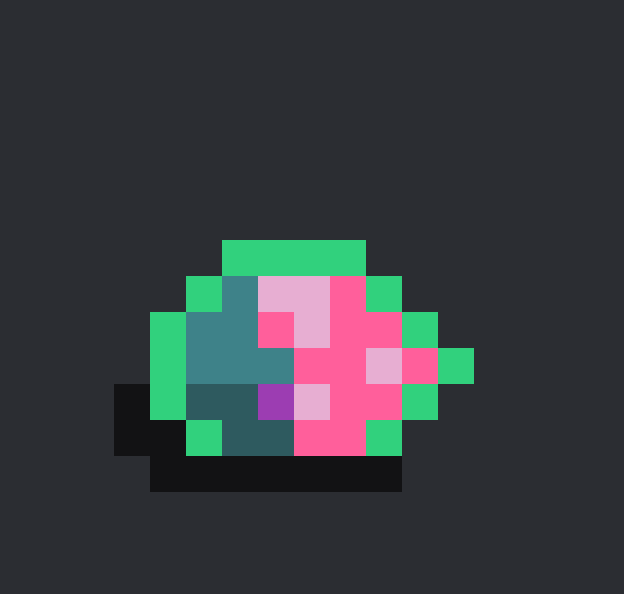 A problem with running the Linux build was brought to my attention a couple of days ago, with bash giving this error message when trying to run from a terminal:

The same problem occurred when trying to run from the itch.io app. I'm not sure what happened if the application was run from the file manager - nothing good I'm sure!

Anyway, the problem turned out to be down to the build being 32-bit, and the Linux distro in question not having 32-bit compatible libraries installed. As such there was a quick and easy fix - just do a 64-bit build, dummy!

If you tried to run the game on Linux previously and had issues, please give the 64-bit build a go. I also did a 64-bit Windows build as well for good measure, though I'm not aware of any issues with running the 32-bit build on 64-bit Windows systems.